THIS DLC RESTORES THE FULL ADULT CONTENT OF THE GAME FOR THE STEAM VERSION. THE DENPASOFT VERSION OF THE GAME HAS THIS CONTENT BUILT-IN.

To apply the DLC to the Steam version, navigate to the game’s installation location and place adult.rpa in the folder labeled “game.” 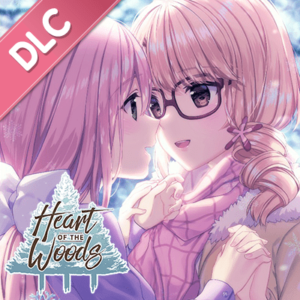