Heart of the Woods 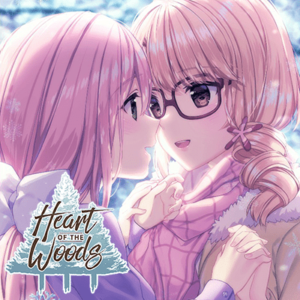 You're viewing: Heart of the Woods $ 14.99
Select options
Create a new list