A Clockwork Ley-Line: The Borderline of Dusk – 18+ DLC

Please install this DLC before starting the game. It will delete your progress when you update your game files with this DLC.

Leap into the world of magic, sorcery and the unknown in Unison Shift: Blossom’s A Clockwork Ley-Line: The Borderline of Dusk. This is a Japanese modern fantasy adventure visual novel. Featuring gorgeous artwork and great voice acting, the story unravels as you join the journey into the world of Ley-Line. 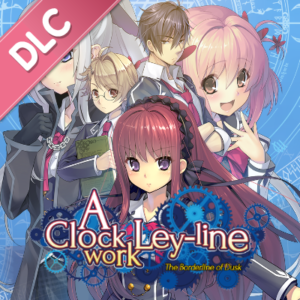