A Clockwork Ley-Line: The Borderline of Dusk

Leap into the world of magic, sorcery and the unknown in Unison Shift: Blossom’s A Clockwork Ley-Line: The Borderline of Dusk. This is a Japanese modern fantasy adventure visual novel. Featuring gorgeous artwork and great voice acting, the story unravels as you join the journey into the world of Ley-Line.

40 reviews for A Clockwork Ley-Line: The Borderline of Dusk 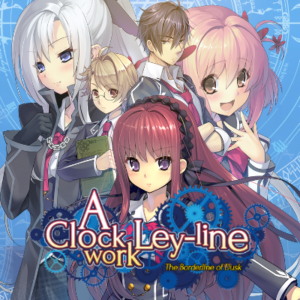