Get the Limited Edition with extra DLC! 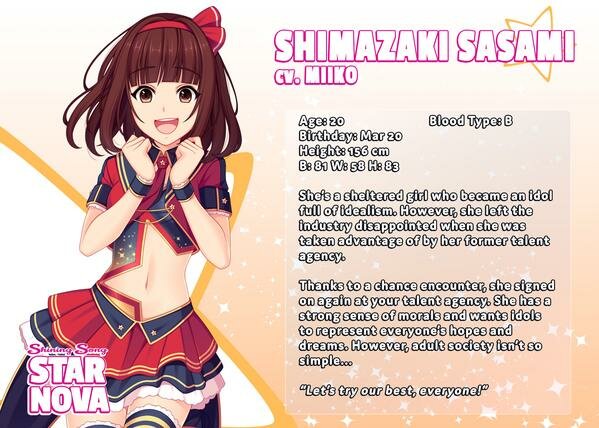 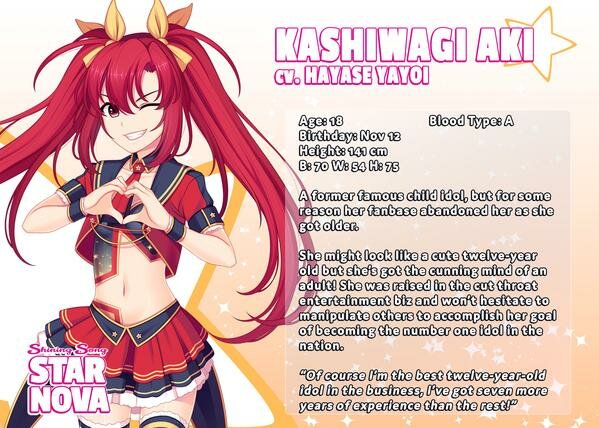 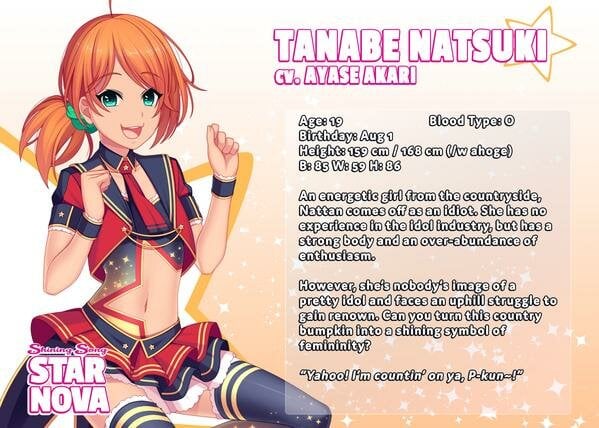 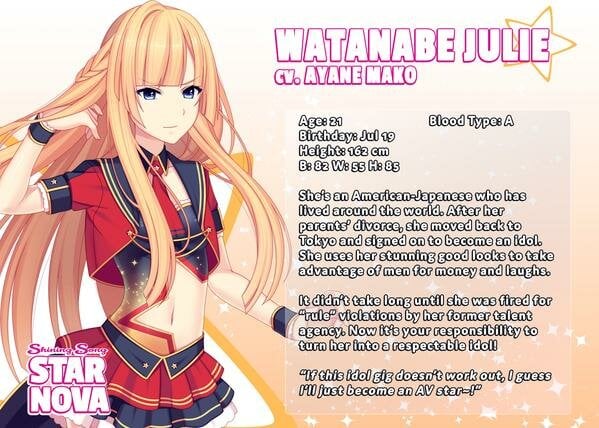 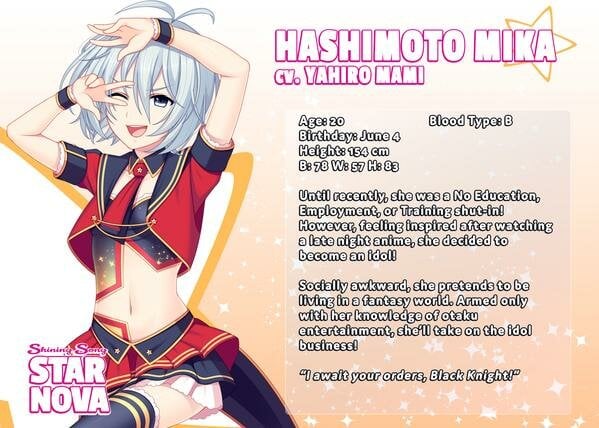 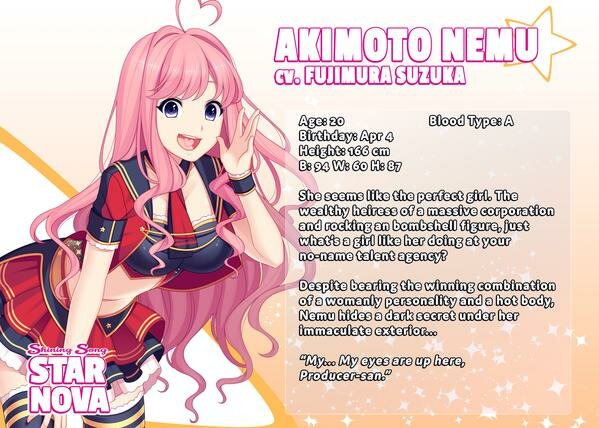 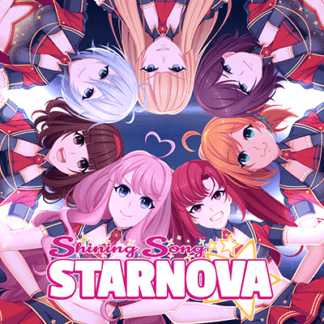