Sacrament of the Zodiac: The Confused Sheep and the Tamed Wolf 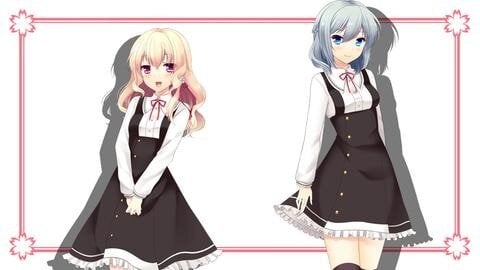