From developer Whirlpool comes the second mini-sequel to NEKO-NIN exHeart featuring the sub-character, Saiha!Saiha tells the protagonist, a runaway ninja has sneaked their way into town.
She doesn’t know what their motives are, but it may be related to him.
Although Yura and Tama are all over him to the point the runaway ninja won’t be able to get to him,
Saiha insists on living together with him just in case… 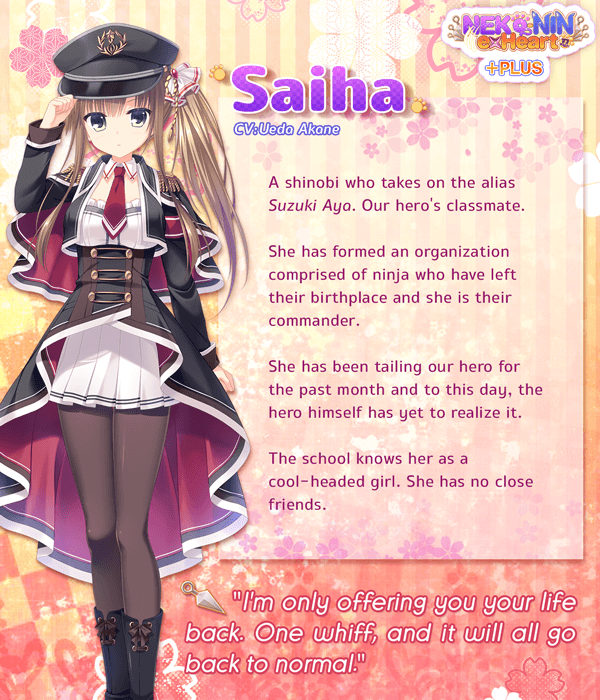 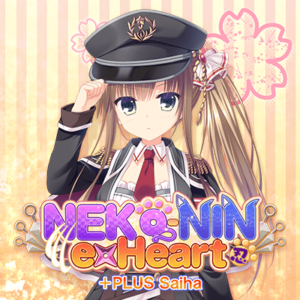