From developer Whirlpool comes a mini-sequel to NEKO-NIN exHeart featuring the sub-character, Nachi!Yura and Tama have openly declared themselves as cat ninja of our protagonist.
That being said, the two of them live their lives as house cats would.
Impressed by the protagonist’s desire to become a better Master for his ninja, Nachi decides to train our protagonist.
What happens when Nachi finds herself glued to our protagonist as well…? 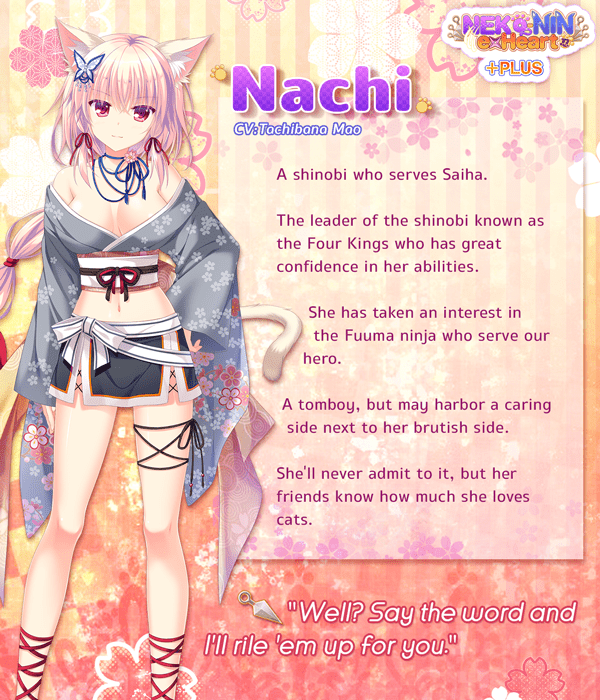 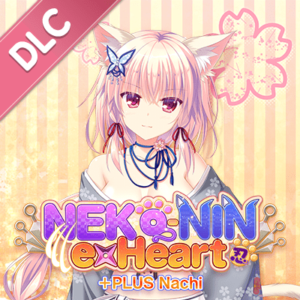