I Walk Among Zombies Vol. 1

The Earth descends into chaos, the victim count rising at an astronomical rate. Those unlucky enough to survive spend their days in despair. But among them is our protagonist. Will he use his power to become a hero, or something else…?

Yuusuke is an office worker with a dislike for people, preferring to do his job alone and in silence. When the company he works for suddenly goes bankrupt, he loses his job, and with that, all his motivation disappears, and he becomes a complete shut-in.

On one of the rare days he decides to leave his apartment, after a week-long video game binge, a mysterious man attacks him and bites his arm. Though Yuusuke manages to escape back to his room, he comes down with a fever and becomes bedridden for several days.

When Yuusuke wakes up, recovered, he goes to resume his normal life, but he soon finds that in the short time he was asleep the world has completely changed. Zombies have emerged in every corner of the world simultaneously, and the few human survivors are now in hiding.
However…

“Why am I the only one the zombies don’t attack?”

How will Yuusuke take advantage of his new situation, and what will he discover?

Based on the hit novel from the adult novel site Nocturne Novels! 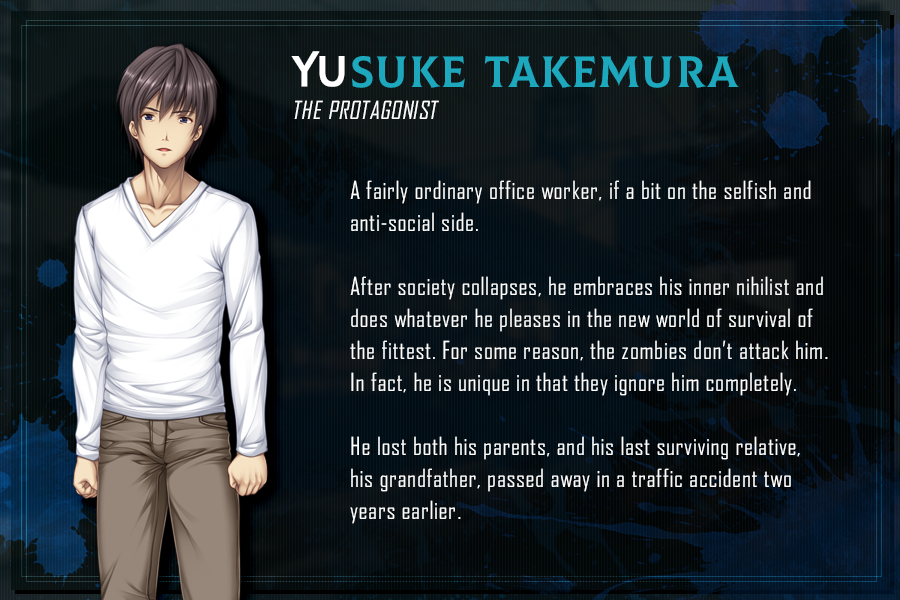 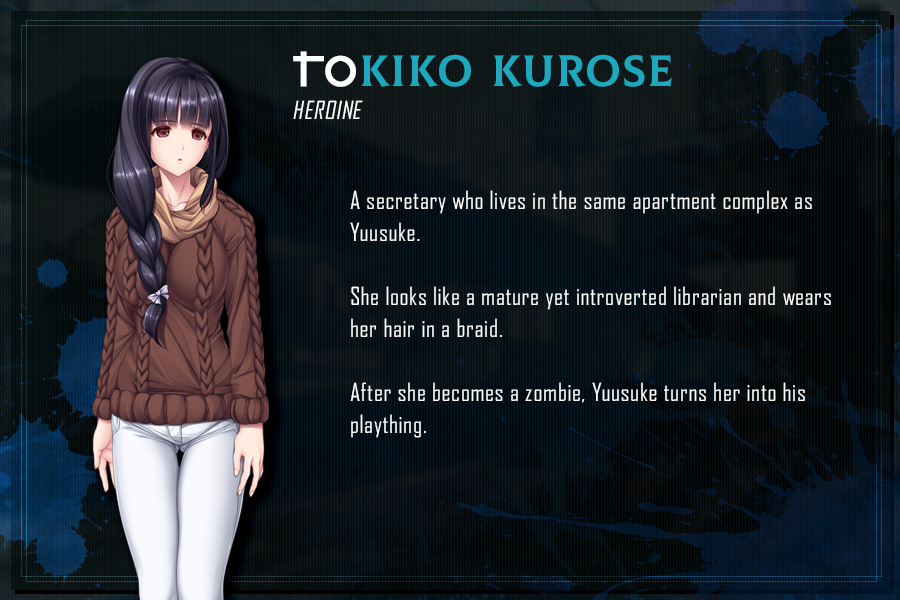 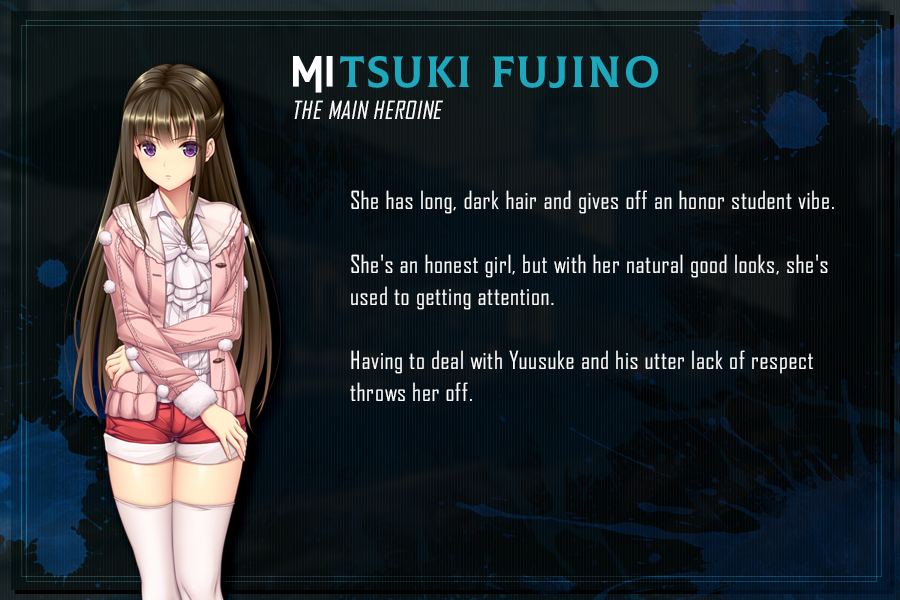 “Nocturne Novels is a submission-based novel site for 18+ stories.
Budding novelists can submit their stories and have them published to be viewed by anyone.”

Nocturne Novels is the division of Syosetu.com focusing on 18+ novels.
The additional possibilities of adult content broaden the range of stories on offer, and brand new works, separate from those on the main site though just as popular, keep popping up. A submission-based novel site where budding novelists can submit their 18+ stories, it’s the perfect place for up-and-coming Light Novel writers to make their professional debut, and it has led big publishers to often pick up novels there for publication.

Within Nocturne Novels, one outstanding novel has picked up rave reviews and taken the top spot in the yearly rankings: “A World Filled With Zombies Where Only I Am Not Attacked.” Readers are captivated by the detailed world descriptions and the hectic plot, but what stands out most of all is the characters’ realism and credibility. Fans say that they forget they’re reading a story, feeling like they’re pulled in to the world.

By adding art and music to make this story into a visual novel, this thrilling zombie tale has reached a whole new level!