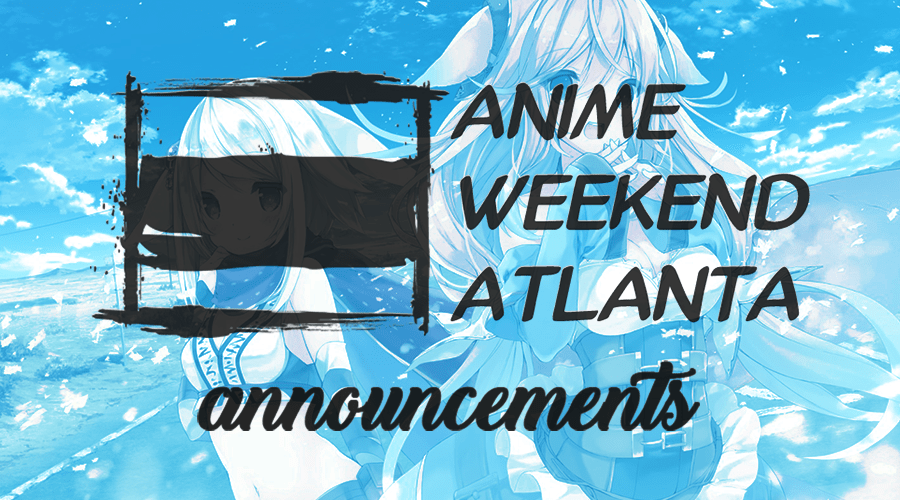 Our Denpasoft panel at AWA just finished and we announced some news! Take a look at the new titles and updates we have for you.

Yura and Tama have declared themselves as cat ninja protectors of the protagonist yet they spend their days more like housecats than ninjas. Nevertheless, impressed with his desire to become a better master for his ninja retainers, Nachi decides to train him to achieve this goal. But what happens when Nachi finds herself falling for him as well?

According to Saiha, a runaway ninja has been spotted in their town and while the motive is unclear she tells the protagonist that they may have something to do with him. Although Yura and Tama are all over him to the point that the runaway ninja may not make a move, Saiha insists on staying with them in order to protect him?

While it’s not required to have played the original game beforehand, you may want to do so to avoid spoilers. More details coming up soon! 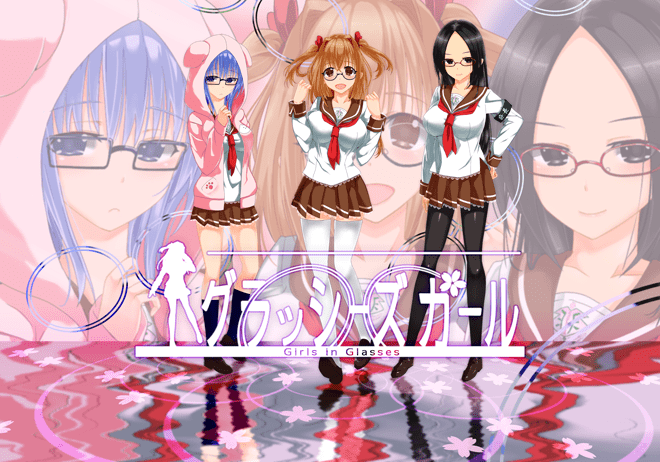 Originally announced at AWA 2016, we’re pleased to announce that development has concluded on Girls in Glasses! The graphic design has been overhauled from the original designs and the visual novel features full voice acting for the female characters. 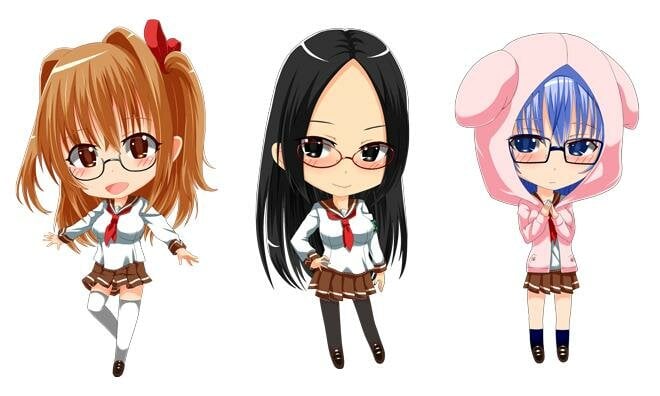 It’s spring and the start of another school year for our protagonist, Hidekazu Akechi though he seems unenthusiastic about it. Nevertheless, his childhood friend Kana, tries to encourage him to look to this being a time of change and new beginnings. As he spends time with Kana, the ever so serious school president Kotomi, and Iroha, a quiet bookworm, perhaps something beyond friendship will grow between him and the girls.

Features multiple choices and routes for each of the heroines. And glasses. 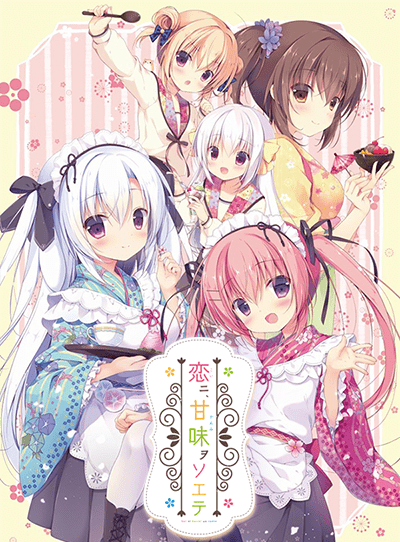 Spring break at the school academy.  It is a season filled with both expectation and hesitation as I enter my new life as a student at a new school. I, Ogi Sawasaki, have just moved from the quaint surroundings of my hometown to a new place: the town of Hanao Usaka.

My new home is my grandmother’s house that also functions as a café. Due to my grandmother’s recent illness and hospitalization, however, she was forced to close the café until further notice. When I heard about my grandmother’s situation from Chisato Komada (a childhood friend who is like an older sister to me), I looked around the desolate café and my heart was filled with a sense of loneliness. It was then I immediately thought:

“I want to bring the shop back to life again and show it to grandmother…!!!”

We renovated the inside of the shop and gave it a new name. We prepared a new menu and café uniforms and began the hiring process to find new, part-time staff. Right away two girls, Niwasaka Rira and Shionomiya Rishie, came into the cafe.

An unusually strong breeze blew cherry blossom petals inside the shop and they fluttered and danced around the cafe, myself, and the girls around me. This could only be a premonition of the bittersweet tale that would soon follow… 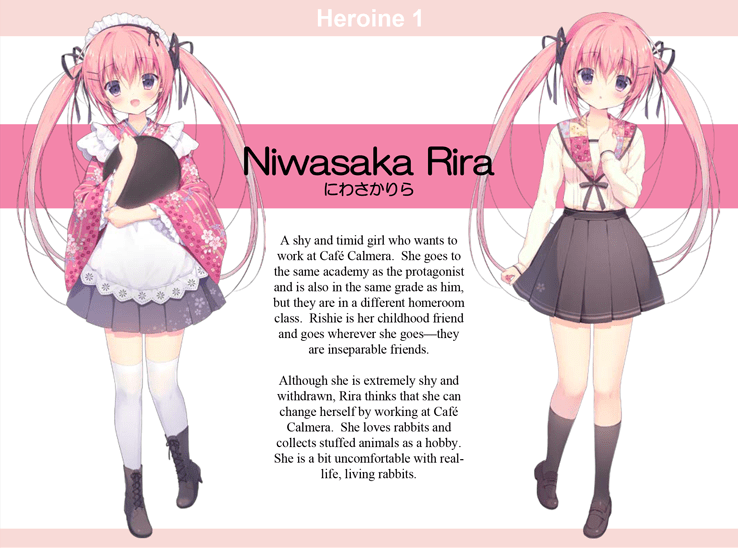 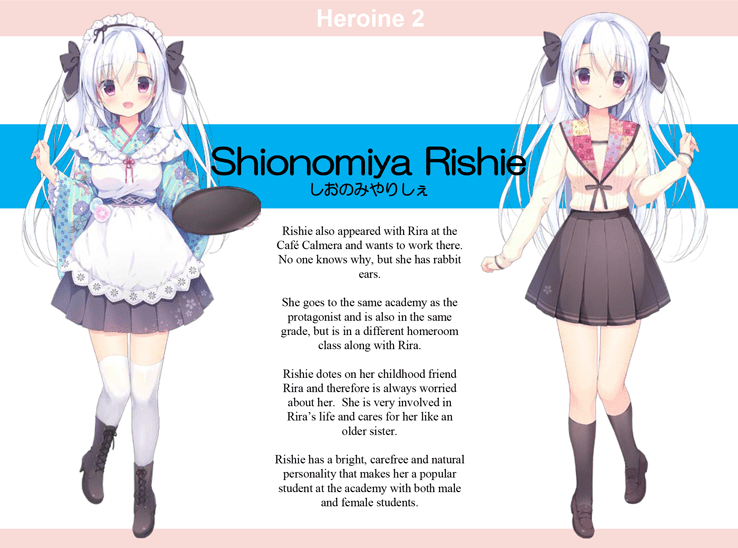 More information on this adorable project to come!

The Guide for Galactic Lovers 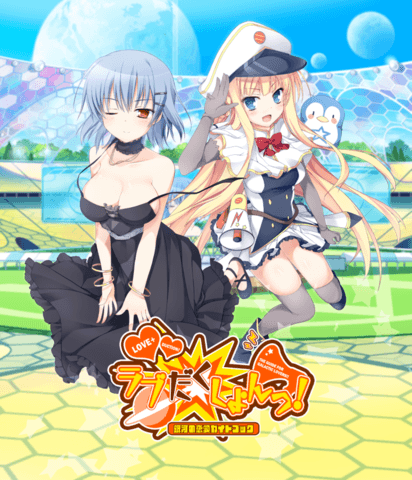 We are really pleased to announce our first title with the developer US8!

Nanaboshi Kanata is a student who has been traumatized by love. He is lying down in front of the Shiratori Academy gates in protest of it being torn down. The weather forecast is sunny with a chance of UFOs. This is the day he comes into contact with the Guide for Galactic Lovers. One small step for man, one giant leap for the plot. His classmate Yamada turns out to be an alien. UFOs start raining down from the sky. On top of all that, the Galactic Empire is demanding him to fall in love.When he returns home, he finds that the sofa of his living room has been occupied by the

When he returns home, he finds that the sofa of his living room has been occupied by the Chancellor-Elect. One thing happens after another, and Kanata finds himself the target of the President of the Galactic Empire’s affection! “Analysis of both routes complete. Rate of success with either party is immeasurable.” When the impossible becomes possible, Kanata and the heroines engage in the Fourth Loveduction.

Heart of the Woods 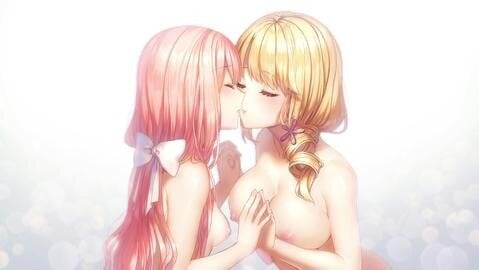 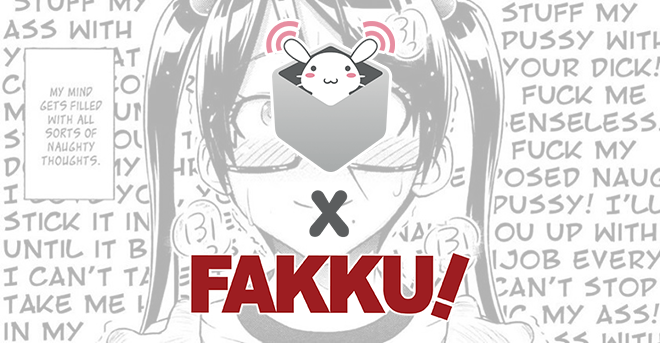 In case you missed it at the FAKKU panel on Friday, Denpasoft is pleased to be teaming up with FAKKU on their new game distribution platform and will be releasing games on both Denpasoft and FAKKU as well. We’re excited about this new partnership and will be making some announcements soon to highlight this new relationship!

We announced Blackberry Honey earlier this year at AnimeFest, but we have more information to share!

Set in England during the mid-19th century, Blackberry Honey is a story about maids, ghost stories, music, and unexpected romance. 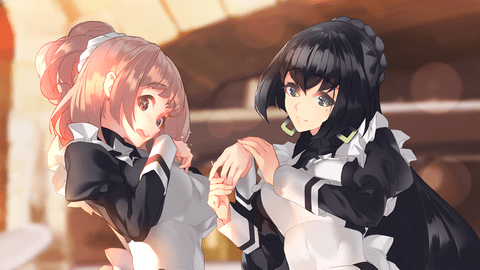 The story begins when our heroine, Lorina Waugh, is fired from her previous position as a maid in the stately home of Hartwell. The young woman’s search for a new place of employment leads her to Bly.

Bly is an old, tumbledown building owned by the Lennard family, situated in the middle of the English countryside. Bly is dreary, remote, and isolated, and is veiled under an almost constant downpour of rain.

Of course, Lorina hates it immediately. 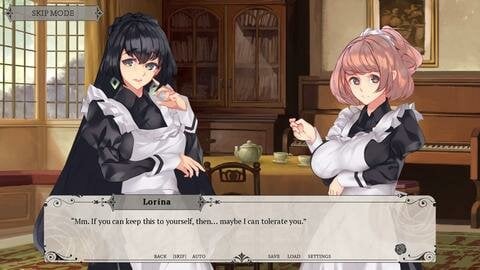 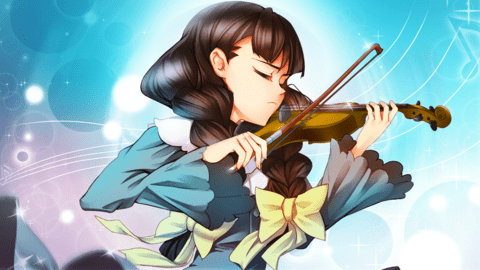 One of the only maids who deigns to speak to Lorina is the mysterious Taohua – but Lorina wishes she wouldn’t. Her aloof, almost cat-like personality, coupled with her most peculiar complexion, eyes, and name, have inspired more than a few rumours around the Shropshire countryside that she might be a witch.

Lorina knows she should keep her distance from Taohua, and she wants to, most desperately… but maybe there’s a pinch of truth to the stories, because she soon finds herself under the older woman’s spell.

We’re really excited for upcoming news and updates next month, so look forward to read about and play even more fun, sweet and playful visual novels!